The megacity Lagos, will clock 50 in May, having earned its place as arguably the most important state in the country and the 4th largest economy in Africa, a home for all and a land of opportunities where dreams are made and fulfilled. Being the technology, investment and economic hub of Nigeria, Lagos has taken the mantra, “Centre of Excellence”, to a reasonable level. According to a KPMG report, African’s cities are fast emerging as centres of entrepreneurship, innovation, creativity and invention and Lagos is leading in these areas.

Lagos also recently attained the status of one of the 100 most Resilient Cities in the world. This means Lagos is more resilient to the physical, social, and economic challenges that are a growing part of the 21st century. Lagos endures and survives in spite of the challenges that come with urbanization and migration.

Governor Ambode, the state governor, had mentioned at the 14th Prof. Pat Utomi led, Annual Lecture and Symposium organised by the Centre for Value in Leadership, that 85 new people migrate to Lagos every hour. As one of the fastest growing cities in Africa and one of the leading destinations for Fortune 500 companies, with over 14 of them already in Lagos, there is no doubt that urbanisation is a key driver for economic development and prosperity.

THE CHALLENGE OF GROWTH. MEGA CITY VERSUS MEGA SLUM?

There are however challenges and opportunities in the rapid growth. These challenges range from inclusive growth – Urban cities have a responsibility to focus on realising the potential of these cities as inclusive and resilient centres of economic growth and job creation with a critical but often ignored question: “Who are we building the cities for?  Secondly, the infrastructure deficit is also an obvious area that presents an opportunity for forward thinking governments to partner with the private sector to deliver world class infrastructure ranging from transportation, power, sanitation/waste management to softer infrastructure including health/medical, educational and recreational facilities. Population growth typically outpaces the infrastructure growth which often needs to be addressed against the backdrop of limited or dwindling revenues. Thirdly, informal settlements and unregulated urban growth especially in young cities as is in clear evidence all around Lagos, constitutes a threat for both the settlers and residents.

As highlighted above, these present clear opportunities but also a major challenge to the key stakeholders to be proactive in tackling the current needs while being visionary about building the future.

Lagos recently flagged-off the Ambode-led Massive Infrastructural Plan, as it seeks to adopt models of public-private partnerships to fill infrastructural gaps   . The Lagos City Initiative also signed an MOU with the Dubai Smart City to create the world’s first carbon neutral city- The Lagos Smart City. Other significant projects in the state are the 4thMainland bridge project, Light-up Lagos, the Lekki deep seaport, Lekki axis airport, the Dangote refinery and Lagos’ fast rising software developers’ hub profile. The mass housing scheme, the massive reform in waste and sanitation management system and structured transportation system befitting of a megacity; which explains the drastic establishment of massive lay-bys, rehabilitation of inner-city roads and the construction of flyovers in different parts of the state, are strong indices showing the reinvention taking place in Lagos State.

Lagos is a prime example of a proactive and fast developing megacity. Despite the challenges peculiar to a developing megacity like Lagos, a vast pool of opportunities, however, exist as very low hanging fruit, for the discerning.

TAKING LAGOS TO THE WORLD OF DIASPORA NIGERIANS

Fine and Country West Africa is taking the lead in attracting Nigerians in the diaspora (with an estimated $21-35billion in remittance level at 2016)  to invest in real estate in Lagos. Lagos receives the highest percentage of the remittance made into the Nigerian economy.

In light of this, the forthcoming Refined Investors Series UK, themed ‘’Taking Lagos to the World’’, holding on the 15th and 16th of June, 2017, in London, is billed to provide a platform for showcasing Lagos Real Estate opportunities to foreign investors in general and Nigerians in the diaspora in particular. Stakeholders from all key segments of the value chain will be available, to inform and present, through conferences and exhibition, various offerings to Nigerians in the diaspora.

As Lagos hits the big 50, we hope that the continuing transformational leadership of the state will strengthen its system to help create more transparent building approval processes, and marketable titles to inspire confidence in investors. This is the bedrock of creating sustainable wealth, and the winning strategy to tap the true potential of Lagos and other emerging Nigerian cities.  The future of Nigerian cities may well appear bright if we follow through with sustainable governance, solid institutions and a culture of transformational leadership. 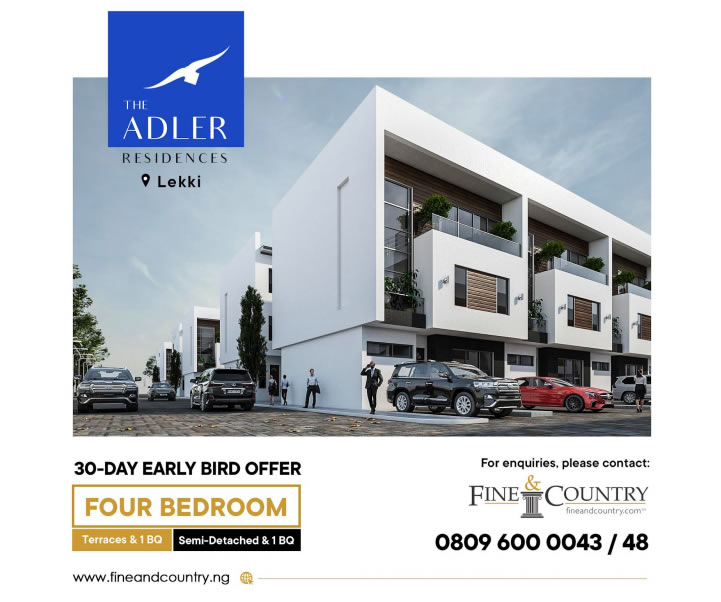 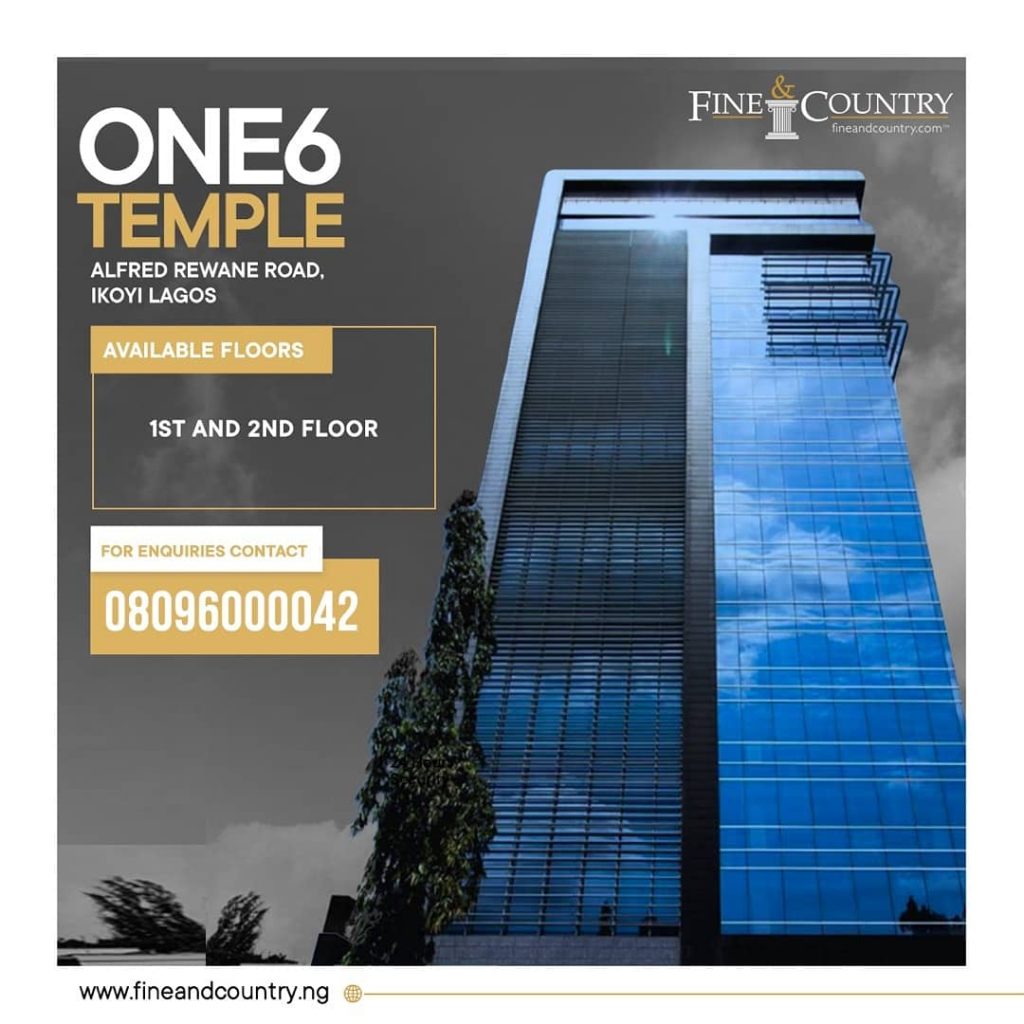 Signup for our newsletter

Download
Enter your details to get the ebook!
The Modern Guidebook
to Email Marketing
Download Free Ebook